With an Introduction and Notes by Timothy Wilcox 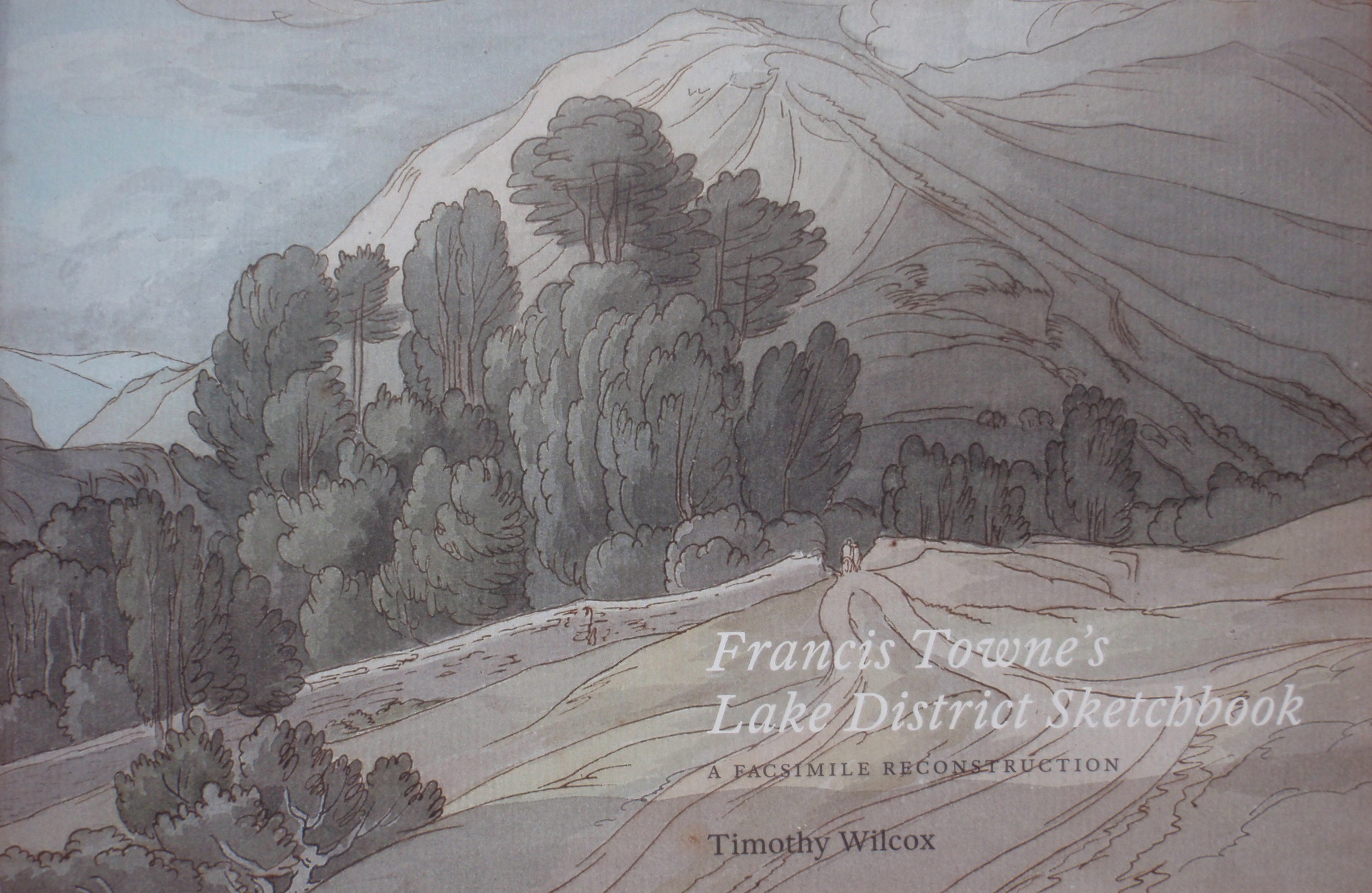 The watercolours of Francis Towne are among the most admired in eighteenth-century British art. After his trip to Italy and the Alps, it was his subsequent tour, to the Lake District in 1786, which marked the true climax of his career. He created a series of 40 views in a single sketchbook, which he then dismantled and exhibited separately. The scattered pages are here reassembled and reproduced at their original size for the first time.

The sketchbook itself is accompanied by an Introduction, along with detailed notes on the individual subjects, which include classic locations such as Windermere, Ambleside and Coniston, along with far less familiar Buttermere and Bassenthwaite. The result is a unique document of British watercolour painting, and a testament both to the artistic discovery of the Lake District and to the great age of Picturesque travel.

PUBLISHED BY THE WINTERBOURNE PRESS ON 5 NOVEMBER 2017

Designed by Philip Lewis. Printed in Italy by Verona Libri in an edition of 1,000 copies

A deluxe edition in 2 volumes in slipcase, the sketchbook quarter-bound in leather, is also available, 978-0-9954857-1-6. Limited to 26 copies, numbered and signed by the author.