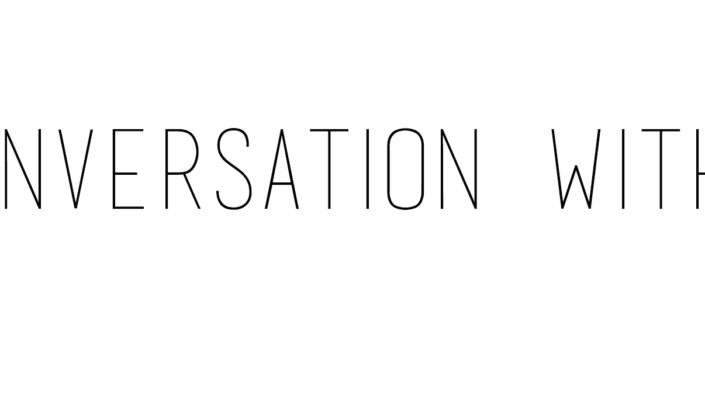 In our September feature we catch up with Lorraine Blackman, Awards Manager at the Royal Society of Sculptors (RSS) and ex-Business Manager of ARLIS/UK and Ireland. Lorraine talks to us about managing the dynamic events programme at the RSS and fills us in on some of the things she’s been up to since leaving ARLIS.

How did you come to the cultural sector and the RSS?

I have always worked in the cultural sector one way or another, predominantly with fine art and libraries, so shortly after completing a Masters degree in Arts Policy and Management I felt highly fortunate to be offered the role of Business Manager with ARLIS, essentially marrying my interests together! I had eight great years with ARLIS meeting some wonderful people along the way, many of whom I am still in touch with. I currently work for the wonderful Royal Society of Sculptors, founded in 1905 this fascinating membership institution is dedicated to leading the conversation on sculpture through an extensive events and exhibitions programme, the institution also supports nearly 700 professional sculptor members. In the basement of Dora House, the beautiful Grade II listed home of the Society, we also have an archive and recently a number of projects have begun based on materials we hold leading to my path crossing with a number of ARLIS folk once more, which has been lovely!

Tell us about your role at the RSS:

The role is certainly varied!  At present I manage awards and events. The awards part covers a public art commission, a year long award for early career sculptors, residencies in the Lake District and a number of other opportunities. With regard to events I put together the Third Thursday programme – a diverse monthly series of creative workshops, think Japanese stab binding and live Wolf drawing..! Other events include talks, conferences and the occasional book launch, the most recent being Muck & Magic by Michael Morpurgo.

What do you find most interesting or inspiring about the society?

The Society has been championing sculpture for over 100 years and has welcomed some incredible sculptors into the fold, Elizabeth Frink and Anthony Caro to name just a few. The members are inspirational artists and currently examples of their work can be viewed in our Summer Show – on until 14 September 2019.

What’s in the pipeline for you and the RSS going forward?

I am currently working with the winner of First Plinth, the public art award, supporting them in their journey to create a piece for the sculpture terrace of Dora House. After the show at the Society the work will then travel on to its second site at Queen Elizabeth Olympic Park.

With regard to the Society archive there are a number of interesting projects on the go including a research project, ‘Pioneering Women’, which looks at early female sculptors practising in the early to mid-twentieth century. ARLIS generously awarded the Society £500 from the ARLIS 50th anniversary fund which will allow us to hold two seminars titled ‘Reintroducing our Pioneering Women’. We hope these talks organised and delivered by Rosamund West our Research Curator will shed light on these remarkable women’s lives and careers and generate additional archive material. We are delighted to be part of these events- what a wonderful way to celebrate a Golden Anniversary! Do look out for more information on the talk to be held at Dora House in November.

I would have loved to have met Elizabeth Frink, she was such an inspiring sculptor and Fellow of the Society, however it was only since being part of the RSS that I learned of her, her work and her amazing contribution to furthering the language of sculpture. As the Society works to raise its own profile as the voice for sculpture in the UK it also raises the profile of its members, current and past.

You’re probably still in touch with some of the ARLIS membership but for those that haven’t seen you for a while, what’s been happening in your life?

I got married last year, on perhaps the hottest day on record! Despite melting a little, it was a wonderful day in beautiful Whitstable, Kent. House renovations continue!